French brand Vetements convinces the US market through its social media

Insights Social Media
4 minutes de lecture
Marketing objectives define how you drive a business from point A to point B. In this day and age, the use of social media is at the forefront of brand identity and is one of the strongest tools to communicate with the consumer. In just under 3 years, Paris fashion brand Vetements” has successfully utilized social media as its base strategy to grow exponentially.

The brand, founded in a Paris living room, has turned into an over night success. Georgian born designer Dema Gvasalia has created a montage of outrageous street-looks that has attracted much attention from many critics and fans alike. The fashion shows included friends and family of the brand in unorthodox settings with one simple mission, “to bring the focus back on clothes”. (As of Ready to Wear Spring Summer 2018, Vetements has officially abandoned fashion shows.)

Contrary to other fashion houses, Vetements is run strictly as a business. It is stated that they are neither a conceptual nor an artistic project and that they are solely product-orientated. Out with the old and in with the new. Other fashion houses will produce collections where half the products are not even for sale. This goes against the brands concept and identity. The label never set out to be a luxury brand, rather a “no concept-concept” brand. It is available to everyone.

Since its launch, Vetements has reached a value upwards of $100 million. In an early 2017 interview with WWD magazine, Guram Gvasalia, colaborator, CEO and brother of the designer, explained that at the start of 2016 the fashion label had just 5,000 followers on Instagram. Today, numbers have increased to over 1.3 million. With popularity at its highest in the USA, South Korea, Japan, UK and France, the audience is 62% male and 38% female which unsurprisingly mimics revenue ratios.

“Imagine if you have 5,000 people knowing about your brand, how much merchandise can you sell. With 1.3 million, it’s a different amount of merchandise.” – Guram Gvasalia

The Vetements approach to social media isn’t about popularity or as a tool to gain “likes”. They believe this approach cheapens the brand and they prefer to utilize social media in an innovative and smart way. The brand-affiliated social media is known for its chaotic gritty images of peers in various states of disarray. The brand glorifies  “lower-class” life and the proverbial “other”. It seems to appeal to a real audience and not only to fashionistas. This approach speaks volumes to its consumers and satiates a need to rebel against the norm of current fashion standards. Experiencing these unconventional fashion concepts seems to strategically and successfully evoke excitement and unease amongst its followers.

Since the 1960s, rebellion and consumption have been a trend. Vetements is taking this movement by storm with its unique and outrageous anti “norm/mainstream fashion”. It seems to be less of a strategy and more of a revolution. This revolution seems to attract social rebels and outsiders, who are at present classified as “cool” and “desirable”. The repurposed and outdated clothing are not only about a look, but a way of life.
Johanna 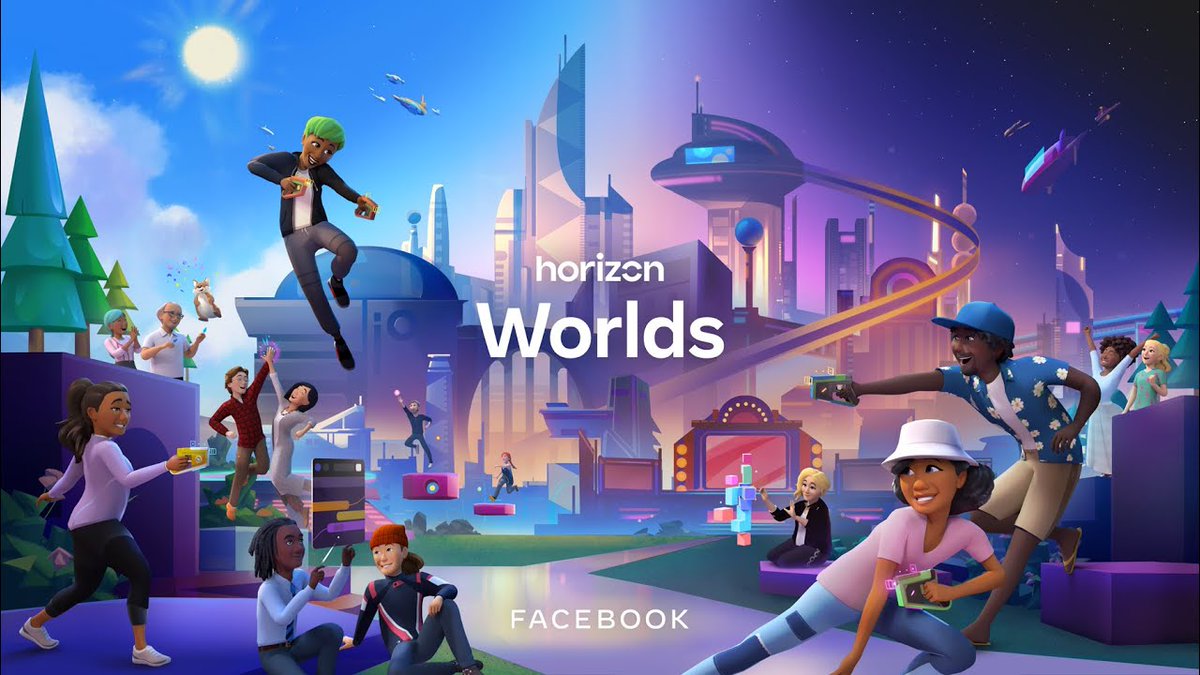 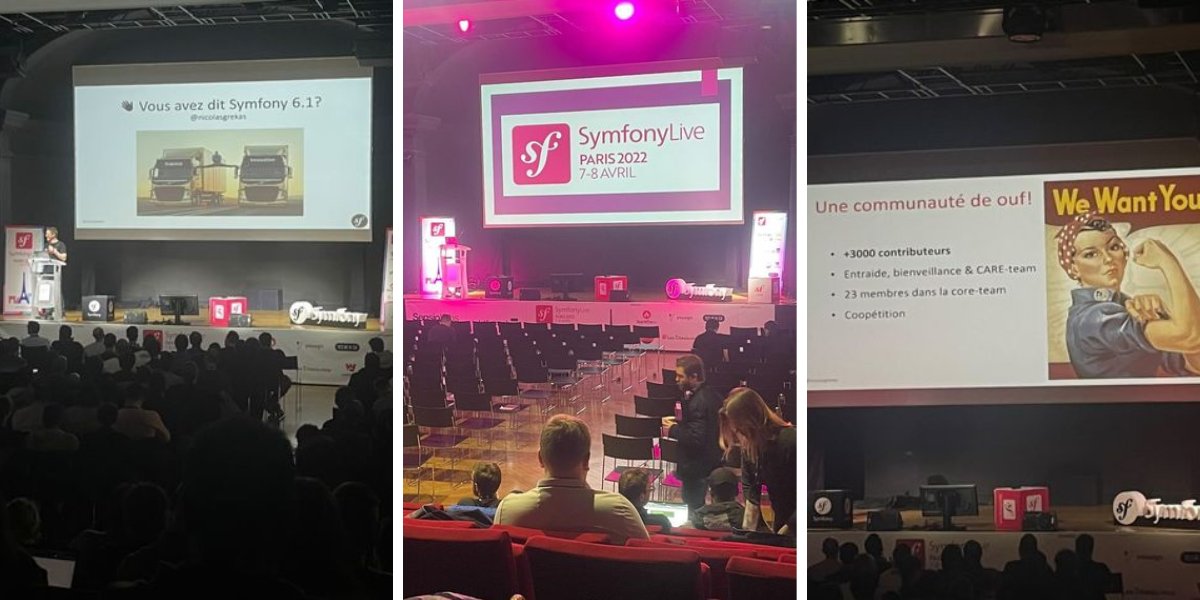